Everything you need to about blockchain to get started

"[Blockchain] is to Bitcoin, what the internet is to email. A big electronic system, on top of which you can build applications. Currency is just one." — Sally Davies, FT Technology Reporter

"A blockchain is a magic computer that anyone can upload programs to and leave the programs to self-execute, where the current and all previous states of every program are always publicly visible, and which carries a very strong crypto economically secured guarantee that programs running on the chain will continue to execute in exactly the way that the blockchain protocol specifies." — Vitalik Buterin 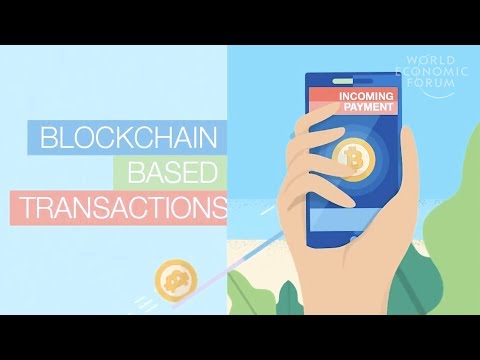 You (a "node") have a file of transactions on your computer (a "ledger"). Two government accountants (let's call them "miners") have the same file on theirs (so it’s "distributed"). As you make a transaction, your computer sends an e-mail to each accountant to inform them. Each accountant rushes to be the first to check whether you can afford it (and be paid their salary "Bitcoins"). The first to check and validate hits “REPLY ALL”, attaching their logic for verifying the transaction ("Proof of Work"). If the other accountant agrees, everyone updates their file… This concept is enabled by "Blockchain" technology.

The Australian Securities Exchange (ASX) announced that it would move Australia's equities clearing and settlement system on to blockchain.

And these are just a few examples of the many applications and areas blockchain is expanding it's reach to.

Blockchain is creating a biggest shift in paradigm the world has seen yet, since the days of world wide web. And it's here to create the revolution that will blow your mind.

"The technology likely to have the greatest impact on the next few decades has arrived. And it's not social media. It's not big data. It’s not robotics. It’s not even AI. You'll be surprised to learn that it’s the underlying technology of digital currencies like Bitcoin. It’s called the blockchain." — Don Tapscott